Palem Craft is a well established Since 2003 business based in Yogyakarta, Indonesia. We design and manufacture a wide range of home decor products, utilising locally and sustainably sourced natural materials. We work with local community groups who specialize in the skilled weaving process. We aim to grow our business by continuing to develop and ‘grow’ these relationships towards our goal of a mutually beneficial and sustainable business ecosystem. Our products are 100% handicraft.  The employee  come from local area. We trained them in  skills to make many products. They can trained weaving process to their family, neighbor and people  around their home too.  With this system, many people especially housewife, can do something to earn money to increase  their family income. So, woman empowering in village could be  improve their welfare while household activities and parenting can still be done

“Palm” has many philosophies in life. We can use all parts of the palm plant.  From root to leaf , all benefits for human. We can use it as medicine, food & drink, handicrafts, furniture, building material and any other else

Based on that , we hope “Palem Craft Jogja” gives many benefits for human life too.  We increase value of the Indonesia original natural material . Our handmade products , help many housewife  increase their welfare too

Our products are sold in containers , FCL or LCL. Customer satisfaction is very important for us. We seek long term relationships with all of customer​.

So, we ensure that all of our products are eco friendly and legal. We also use a variety of finishing techniques, that gives us the ability to create various designs. Palem Craft Jogja also serve special design of the customer.

With a series of leading consumer goods trade fairs focusing on design, tableware, gift and home decor, Messe frankfurt German. At the world’s most important consumer goods trade fair you’ll be able to experience all the latest ideas and products at first hand – from the global market spectrum to industry trends and future visions. And interest in the fair is increasing as the high number of buyers makes Ambiente attractive to even more exhibitors from around the world.

The Summer 2012 New York International Gift Fair® (NYIGF®) was in New York City, a wholesale industry event with more than 2800 exhibitors from around the world, and 35,000 attendees from 80 countries and all 50 states. The 163rd semi-annual market, which is the city’s largest tradeshow, is expected to generate more than 21,000 room-nights and $17.2 million in economic impact for New York. The NYIGF begins on Saturday, August 18, and runs through Wednesday, August 22, filling the City’s Jacob K. Javits Convention Center, including for the first time, the renovated Javits Galleria, and Passenger Ship Terminal Piers 92 and 94.

Hosted right at the start of the year, imm cologne is the most important date on the interior design calendar. It’s where the entire interiors industry gathers to present and discover new launches from around the world, to experience the major future trends and make a successful start to the new season. The trade fair is a must-attend event for senior decision makers from all international markets and the whole interior design scene. Do you want to create moments for your brand, innovations or new collections that people will remember? Then imm cologne is the ultimate destination.

Happy For This Cooperation

Palem Craft  Jogja  growing up with them.   With them , We are a partner , solid teamwork  and we are happy for this cooperation. 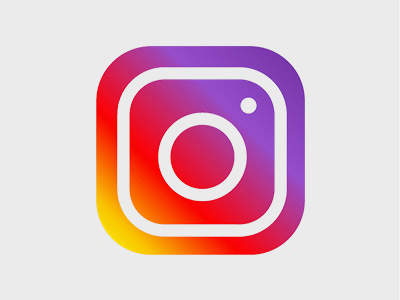 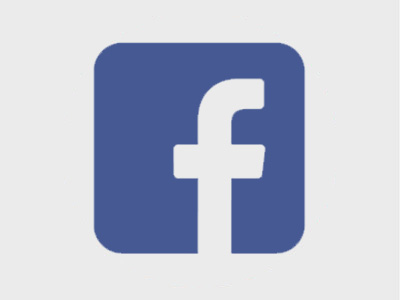 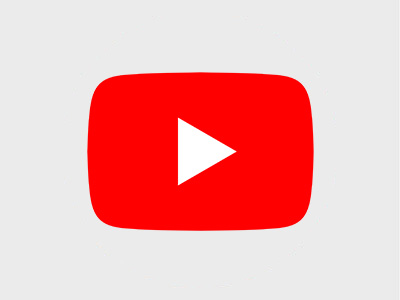 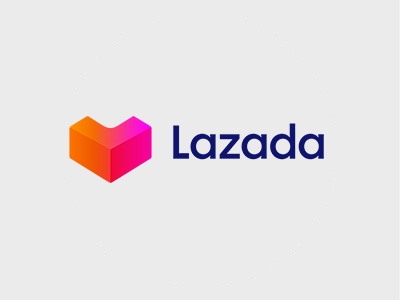